What Causes Snoring in Females?

By ApneaRXJune 21, 2021Snoring
No Comments 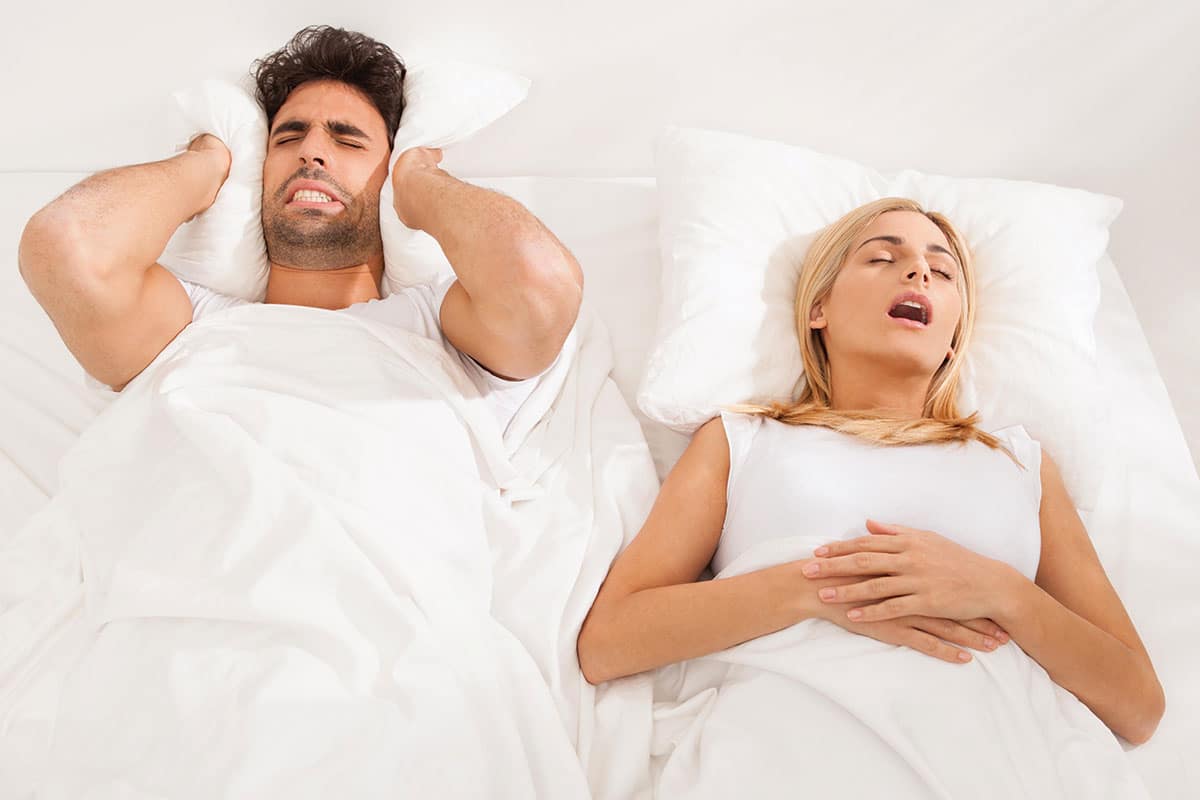 What causes snoring in females? Snoring is a common problem, and while men are statistically more inclined to be habitual snorers than women are (and sleep apnoea is twice as common in men), women also experience these medical issues.

The causes of snoring, however, differ somewhat between males and females. Additionally, snoring and obstructive sleep apnoea are underreported and underdiagnosed when it comes to female sufferers – and this has enormous health implications, despite many women underestimating and downplaying the severity and consequences of their snoring.

How Does Snoring in Females Differ to Males?

Anyone who snores moderately or severely or has OSA will experience:

As a result of snoring, women, in particular, will often also experience:

These additional symptoms often lead females to seek medical advice. Unfortunately, the cause of them is frequently misdiagnosed and consequently treated inappropriately. One example of this is prescribing antidepressant medication when snoring or OSA, rather than a mood disorder, is the cause of the symptoms.

What Causes Snoring in Females?

Sleeping position, genetics, individual anatomy, obesity, and lifestyle habits can all cause snoring. When it comes to snoring in females, obesity plays a significant role and, in women, weight gain and obesity are closely associated with hormonal factors.

Pregnancy and exhaustion also contribute to snoring in females.

How are Snoring Risk Factors Different Between Women and Men?

Based on a study published in 2018, the cardiac (heart) risk for women with OSA was significantly greater than that for men. Moreover, the way cardiac effects in snorers manifests also differed.
The study saw volunteer participants from the UK Biobank have their hearts scanned. The participants included a large cohort of men and women, including those who had been diagnosed with OSA, habitual snorers, and non-snorers. Researchers discovered that men and women who snored or had OSA had enlarged left ventricular walls – this meant that their hearts had to work much harder to effectively pump blood.

Treatment of Snoring in Females

Men are statistically more inclined to seek medical advice for their snoring and to be referred on for a clinical sleep study. Part of the reason for this is the stereotype that only men snore. Also, many women (and their GPs) are reluctant to recognize and properly treat the issue.

Treating snoring is crucial for general health and obstructive sleep apnoea must be medically diagnosed and professionally treated.

Many snoring treatments and sleep apnoea treatments apply to both men and women, including lifestyle modification and weight loss.

Scientists are investigating whether hormone replacement therapy might be a valuable treatment for snoring in females. Based on current evidence, HRT may reduce snoring in menopausal women to rates comparable with premenopausal women. This needs much more research for definitive results.

A Solution to Stop Snoring – ApneaRx

Snoring in females must be better understood and preventative action must be taken for general health and wellbeing.

ApneaRx is a simple, safe, effective, and affordable anti-snoring device. Marketed in NZ, it is the local brand of the revolutionary mandibular adjustment device that is used successfully by people worldwide to help stop snoring.

ApneaRx is a comfortable device worn in the mouth to gently reposition the lower jaw, open the airways, and alleviate some of the causes of snoring.

Place your order for ApneaRx today!

ApneaRX is the revolutionary device that has helped thousands of people around the world get relief from snoring and sleep issues.

Manufactured in Australia and backed by a 30 day money back guarantee for your peace of mind. 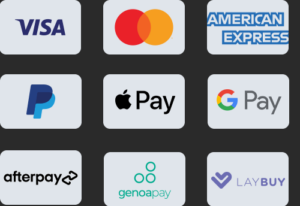